Mcskillet : All about the youtuber

He had nearly 900,000 subscribers on his channel and was barely 18 years old. His stage name and nickname was McSkillet, but his real name was Trevor Heitmann. This youtuber became famous for his value as a gamer and thanks to his videos related to Counter Strike: Global Offensive. Find out here what you need to know about the famous youtuber McSkillet. 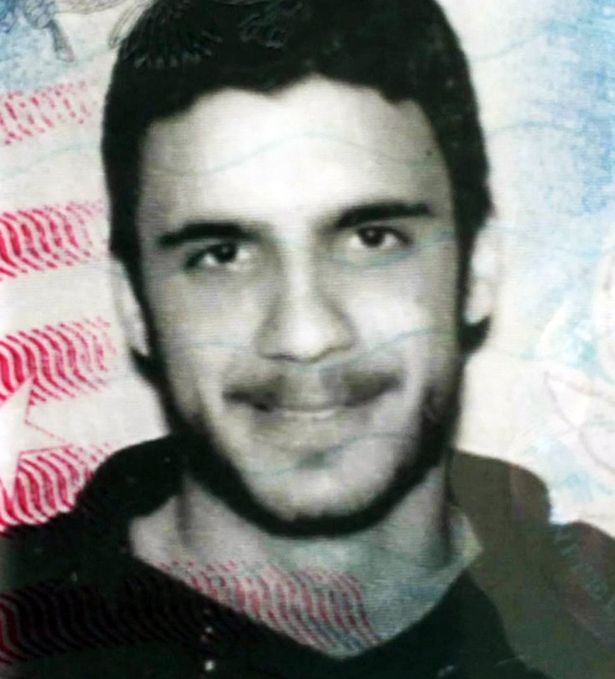 Trevor J. Heitmann born February 18, 2000 is better known online as McSkillet (or OG McSkillet). He was an American Youtuber specialized in video games. He had made videos involving Counter Strike: Global Offensive or transactions in this game. He also made many videos containing leaks, articles and expensive skins from CS: GO.

He had also made videos containing glitches, top 10s, top 5s and tutorials. In May 2018, Trevor was banned from CS trade: GOwhich involved thousands of skins and a total of 62,000 skins and cost over 200,000 $. Trevor had somewhat claimed that he had stopped making videos due to the banning of his steam account. His last video was edited following his death.

The death of McSkillet

Trevor passed away on August 23, 2018, following a suicide by car accident fatal crash on the crowded I-805 freeway in San Diego, California. He was driving on the wrong side of the freeway, going 100 miles per hour in his 2015 McLaren 650S, and went into frontal collision with a 2010 Hyundai SUV.

The initial autopsy showed that McSkillet did not attempt to swerve before hitting the SUV, and toxicology tests did not detect alcohol or common drugs in his system. McSkillet is believed to have died from a blunt trauma and the crash was ruled accidental. His parents said that five days before the accident, McSkillet said he was having a seizure.

In addition, McSkillet has also been linked to an incident at Ashley Falls Elementary School in Carmel Valley before the accident. Several students actually stated that he drove his car through a fence, after which he got out of the car and broke a window at the school even though there were no classes going on. McSkillet also stated that he was driving 150 miles per hour in the opposite direction in a 25 mile per hour zone. In addition, he crashed into his father's vehicle prior to the accident. 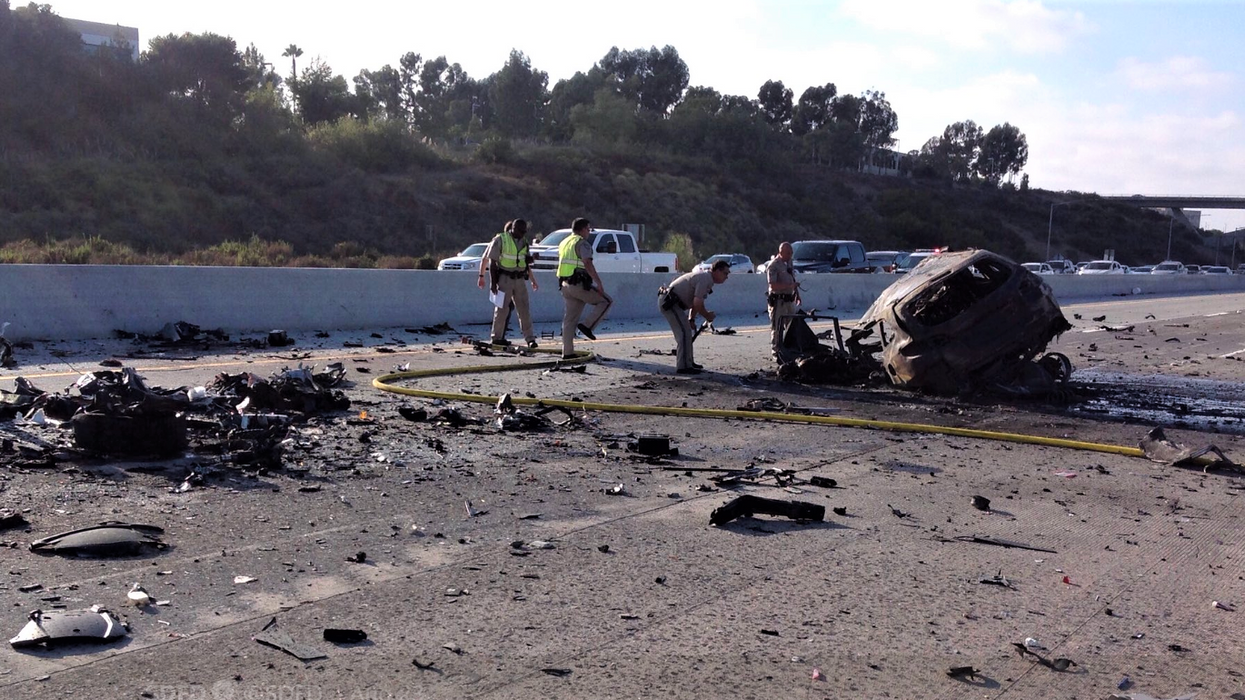 Cause of death of McSkillet

After the fatal outcome and death of the youtuber, speculations were not long in coming. Various media outlets reported that McSkillet was suffering from aggravated mental problems by his conflict with Valve, the company that developed the video game. Apparently, Heitmann was selling custom "Counter Strike" content, which had caused him to stop posting content on his channel.

Some media outlets speculated that the unfortunate event was a suicide. Heitmann would have crashed his car with the intention of losing his life. They also claim that the youtuber suffered from mental health problemsdue to the adrenaline of speed. Thus, "he developed a state of psychosis for which he crashed his McLaren at more than 160 kilometers per hour in the opposite direction and hit his head with the truck," citing the digital tabloid TMZ.

The aftermath of the McSkillet accident

Trevor received a lot of reaction and condemnation after his death was announced on various social media sites and in the comments of information sites.

After his death, many comments condemned him, mainly because Trevor killed a mother (Aileen Pizarro) and her daughter (Aryana Pizarro) in his suicide.

The logo of Mcskillet appears as an Easter egg in Conterstrike Opreation Broken Fang, in the Engage bomb defusing card that was installed in an automobile plant. The McSkillet logo also appears as the logo of the company "Mass Cars"The map will show the name of the car on the map and will appear on the grille of all the cars on the map as well as on the walls of the map. 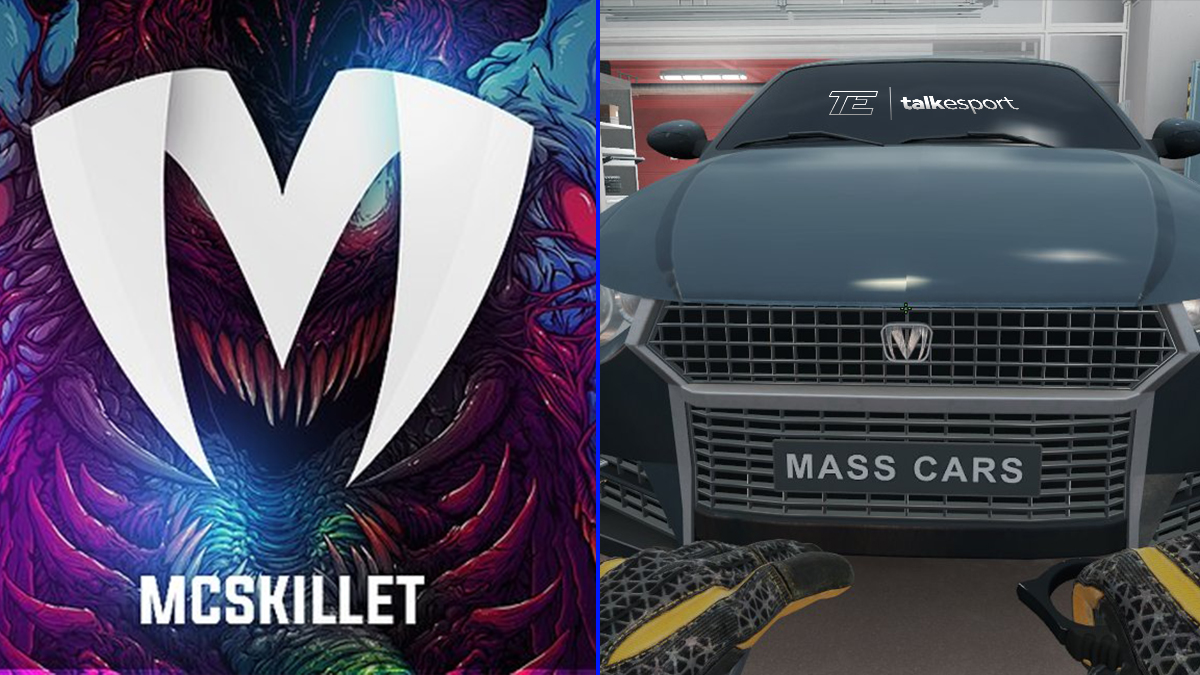 Mcskillet owned his own csgo gambling site: csgomagic. He also made several sponsored videos on other sites, such as CSGOWild. He claimed to have turned down product placements in excess of 500,000$ for a single video on several occasions.

How much does McSkillet's car cost?

The salary of McSkillet was not fixed. The youtuber was mainly remunerated thanks to product placements that brought him several hundred thousand euros per month.

How old was McSkillet?

McSkillet was 18 years old at the time of his death.

In short, the famous youtuber McSkillet died at the age of 18 in his beautiful car while taking with him a young mother and daughter. All indications are that the famous youtuber was psychologically unstable and deliberately wanted to commit suicide. 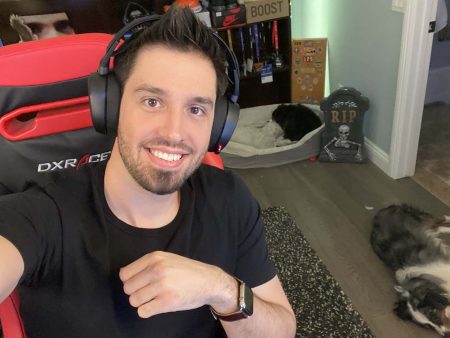 Celebrity
Phantomlord : All about the streamer
12 months ago
0 1395 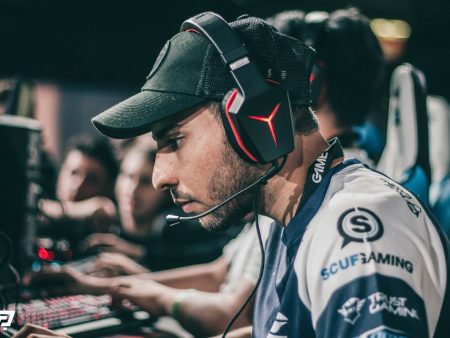 Celebrity
Malek CSGO : All about the youtuber
12 months ago
0 968 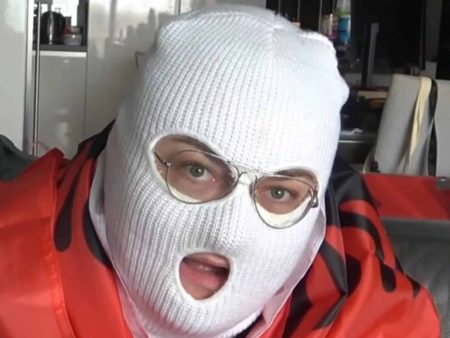