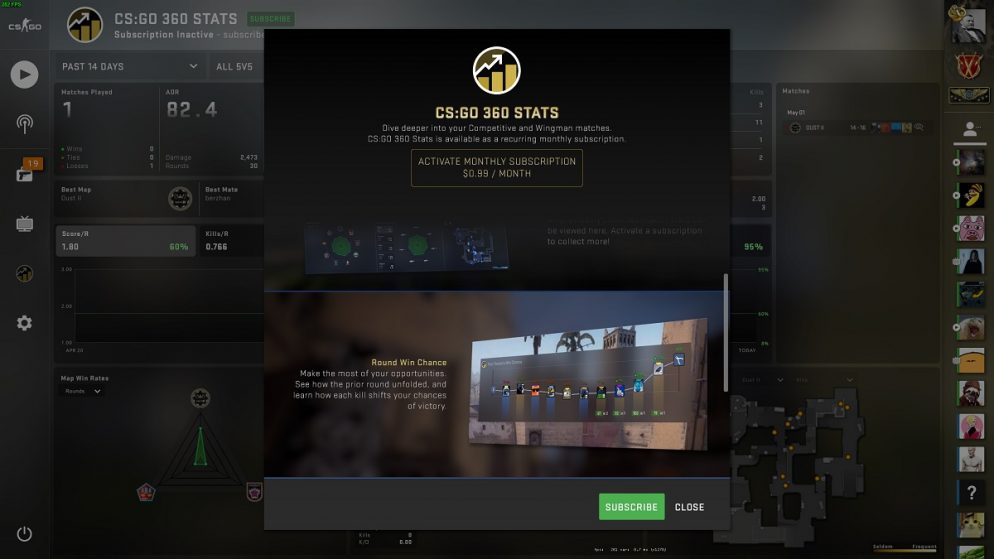 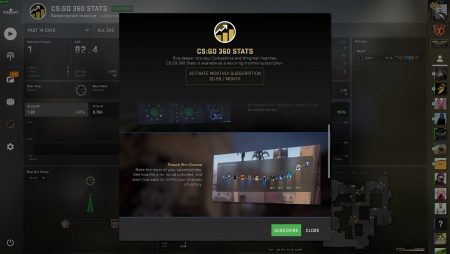 Valve released a brand new update for CS:GO on Monday, marking the end of Operation Broken Fang. In addition to removing Operation Broken Fang, Valve has updated the game's active card pool, added the new "Snakebite" crate and made various minor adjustments to the game.

"Track your progress over a single match or over your career. All previously collected match statistics can be viewed here. Activate a subscription to collect more!"

CS:GO players can now pay $0.99 per month to activate the subscription that will give them access to the CS:GO 360 Statistics Hub.

The Stats Hub will allow you to see your stats in competition and see your progress, just like you could if you purchased Operation Broken Fang. Keep in mind that stats will only be recorded for this service if you are a subscriber.

While some fans were thrilled that Valve was keeping Broken Fang's in-game stats feature, the general reaction to the new paid service was overwhelmingly negative. Many gamers argued that a stats feature in CS:GO should be free, others pointed out there are already high-quality third-party statistics trackersSome people were angry that Valve was focusing on the monetization of CS:GO rather than on the large number of cheaters on their game.

"Who wants to pay every month to keep their stats up against the spinbots we have to fight every other game now." Can be read on twitter.

CS:GO 360 Stats for $0.99 per month ? Seriously ? Who wants to pay every month to keep his stats against the spinbots we have to fight every two games now

It seems that Valve has some work to do to sell its new subscription service to its player base.

You can already buy them cheaper on Bitskins and Dmarket. 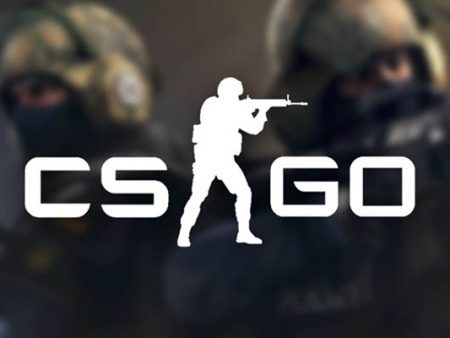 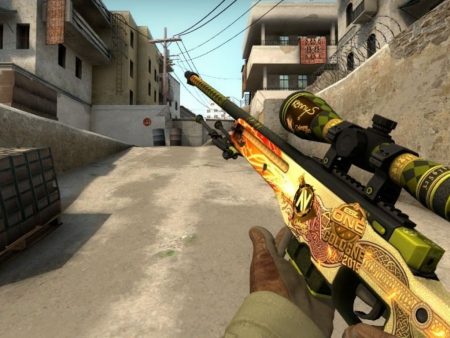 News
Faze wins for the first time a major on CS:GO against Na'Vi at the PGL Major Antwerp in Belgium
8 months ago
0 1797