KennyS : All about the CSGO player

Counter-Strike: Global Offensive (CSGO) is a FPS (First Person Shooter) very widespread in the world of Gaming. It is a first-person shooter that pits two different teams against each other. It is one of the biggest events of the year in the field of e-sports. Many players have managed to stand out thanks to their talent. This is the case of KennyS, a professional CSGO player. He has been registered on CSGO since 2012 and has been through several teams. Here is everything you need to know about this renowned player.

KennyS : his beginnings in gaming

KennyS, whose real name is Kenny Schrub, was born on May 19, 1995 in France, in Digne-les-Bains. Since he was a child he has been passionate about video games. At the age of 6, he watched his older brother playing with his friends and took advantage of his absence to play Counter-Strike: Source. It was love at first sight from the start. KennyS had to wait until he was 15 before discovering a Mumble server called THE WALL. It is while browsing this server that he will meet his very first teammates: apEX and Niak, two well-known players. Together, they compete in the Pxl 32, the first lan KennyS' competition in 2011.

KennyS is then recruited by the VeryGames Team for a trial period. This team was considered as the best in the world at that time. This test period will unfortunately not lead to anything concrete. KennyS decides to join Team eXtensive in 2012. Just after, he participated in his second lanSpirit-lan 9. The game is not easy, but KennyS manages to get to the 3rd place with his team. It's only shortly after this success that KennyS is officially recruited in the VeryGames Team. 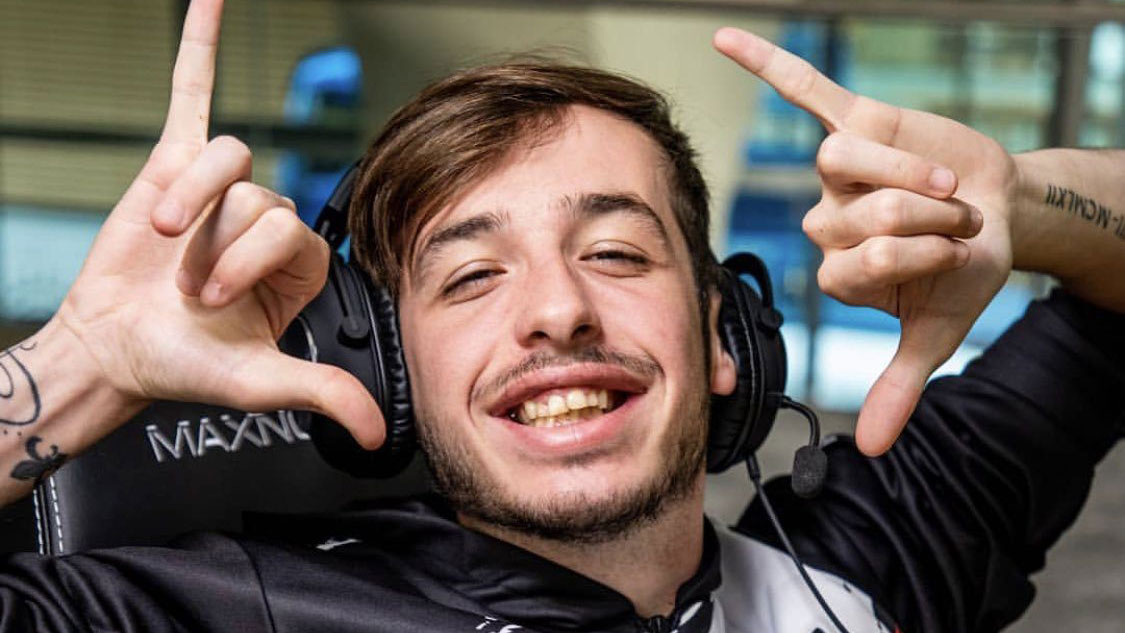 It's only after his arrival in VeryGames team that KennyS will make his debut on CSGO. The first games are quite complicated for the young player at that time. He still manages to improve his level before the DreamHack Valencia 2012. He and his team manage to get the second place in this tournament. The winning team was the Swedish team Ninjas in Pyjamas. Kennys' team would later try to take over the competition, but to no avail. Ninjas in Pyjamas will maintain their title of winner in the finals of several other events (ESWC 2012 and DreamHack Winter 2012).

It's only in 2013 during the Mad Catz Invitational Birmingham that VeryGames will manage to take the first place. Despite this victory and all this time spent competing, the level of KennyS has not evolved much. He is still far behind his teammates. So he leaves the VeryGames team to join the LDLC team. 3 days after his integration, he will have the chance to compete against his former team the VeryGames. It's during a line match (16-17) that Team LDLC beats Team VeryGames. Unfortunately, Team LDLC will not last long after this victory. The team is dissolved. KennyS from then on will move from team to team without ever lasting because of his unstable character according to some.

In 2014, the former VeryGames players will be recruited by Titan, after their team has been disbanded. Kenny is one of the new players on the team. Team Titan still struggles to paint those marks in the Gaming universe. The beginnings of the games seem promising, but they always end up not lasting. This despite a win at the Dreamhack Invitational II and second place at Gfinity 3.

To raise the level of the team the players KennyS and apEx will be exchanged in 2015 for other players from EnvyUs. This strategic exchange bears fruit within Team EnvyUs. KennyS and his teammates win the IEM Season X with flying colors. After that, the victories follow one another for the team. The year 2015 ends with their victory at the DreamHack Open Cluj-Napoca. This phenomenal success will place KennyS at the top of his glory and will earn him some awards.

He was named "Esport Player of the Year" at the 2015 Game Awards and was also voted MVP of the 2015 DreamHack Open London. Once the deal is done, Kennys continues his good momentum with his team. In 2016, they finished 5th-8th in ELEAGUE Season 1, and in the same year, they won the Gfinity CS: GO Invitational, beating mousesports 3-0 in the final. The team then went on to win some important titles.

Yes, KennyS is in exclusive partnership with the case opening Hellcase.

KennyS has the nickname "The MagicianN".

✨ How many years has he been playing?

Kennys has been a professional player for 10 years.

✨ What team is he playing on now?

KennyS was recruited by G2 Esports in 2017 and is still there.

All in all, Kennys' career on CSGO is very impressive. Despite the many moments of failure and doubt, the player manages to accumulate important victories. To this day, he is known as one of the best professional players in Counter-Strike: Global Offensive (CSGO). 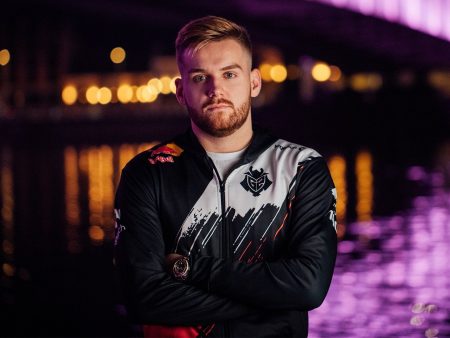 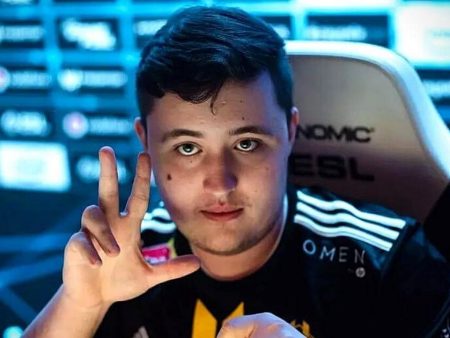 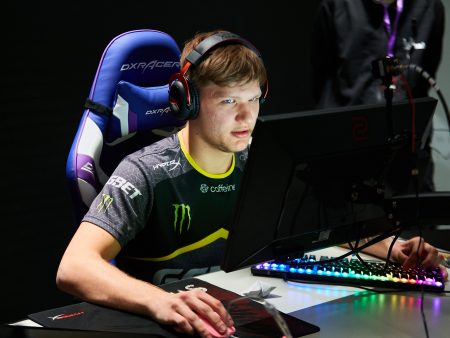